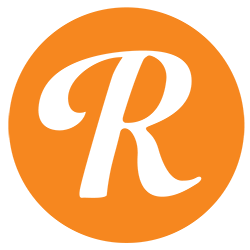 The choice of studio monitors arms always causes heated debate among sound engineers. Unreasonably little attention is usually paid to the issue of their installation. However, this aspect is no less important for high-quality sound.

Installation on the upper tier of the sound engineer’s table. This option is also suitable for near-field monitors but is considered less successful. In this case, the likelihood of noise, low-frequency (LF) vibrations, and unwanted early reflections from the table increases, which will add color to the sound. 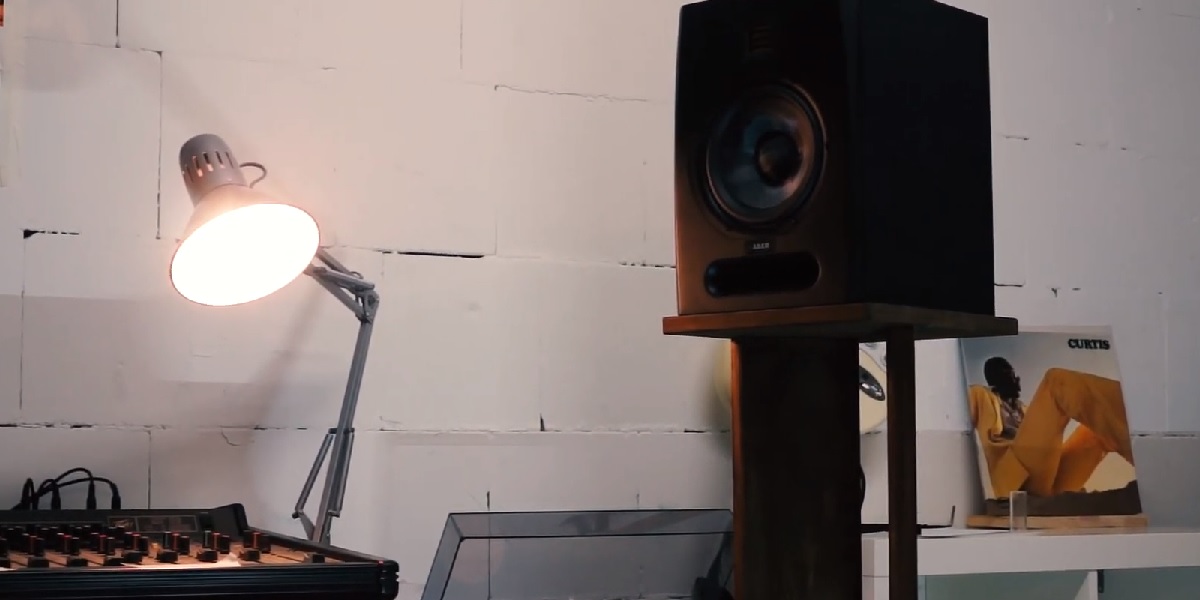 And the most important nuance in favor of installing monitors on stands is the sound of monitors. Monitors do not sound in an open field but indoors. This means that sound waves, propagating, interact with this room and with everything that is in it. And especially with those objects on which the monitors are directly located. Thus, proper installation of monitors is of enormous importance for the quality of the sound image.