ReverbRock ▸ Software and Plugins ▸ How to Run 32 Bit VST On 64 Bit?

There is a lot of confusion out there about how to run 32-bit VSTs on 64-bit systems. If you’re a musician who relies on VST plugins for your productions, then you may be wondering if there’s a way to run them on 64-bit systems. Some people say you need a special bridge, others say it’s as easy as copying the files to the right place 一 so which is it? In this post, we’ll clear up the confusion and also look at the process of running VST3i files on 64-bit platforms. Keep on reading to get a guide on how to do it, so you can get the most out of your music production software.

Many people find they are having problems trying to run 32-bit plugins on 64-bit systems, but it’s actually very easy to do.

VST plugins are software programs that ‘plug in’ to your music production software (Cubase, Fruity Loops, etc). Generally speaking, plugin manufacturers have done an excellent job at ensuring their plugins are compatible with both 32-bit and 64-bit systems. The problem is that when you compile a program many things can go wrong, resulting in the plugin being incompatible. There is a very good reason why you can’t just make 32 bit work with 64 bit – and that’s stability. You see, when you put two different types of program files (in this case 32-bit plugin + 64-bit music production software) together and run them they need to be compatible in order for it all to work. If one file works slightly differently from the other things will break or crash or behave unpredictably.

Yes, you can. There is a free tool from the VST plugin developer called jBridge. It will allow you to run 32-bit plugins on 64-bit DAWs by converting them into 64 bit during the process of loading. Just download and install any version (32-bit only) of your favorite VST then run jbridge.exe with administrator rights (right-click -> run as administrator).

That’s it! Your 32-bit plugin works now in your 64 bit DAW as nothing happened. Remember that this method may cause problems if the plugin tries to write some kind of data back to its original folder. If something goes wrong, uninstall both 32 & 64 bits versions, delete all the contents of “..\jBridge_1.6” folder and restore your VST folder placement to its default location (refer to this article for details).

If you try to load a 32-bit plugin on a 64-bit DAW (such as Studio One), the plugin will most likely not be loaded into memory. If this happens, your signal processing will suffer and/or you’ll get an error message stating that the plugin cannot be launched. Some DAWs might also simply refuse to load 32-bit plugins without any explanation. The reason could be that the wrapper of a 32-bit VST3 plug-in (the .dll file) doesn’t contain any information about the bitness. It will always say “32-bit” even on 64-bit systems.

Alternatively, there is a workaround. Firstly, you have to download and install the 32-bit version of your VST3i plugin on your PC/Mac. After that, open the DAW. If everything went well, you should see a Plugin Folder next to an AU Folder for plugins available in both formats. 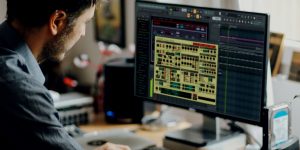 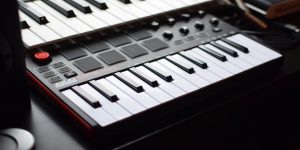 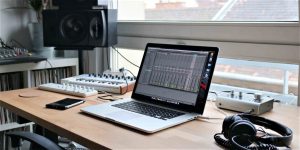 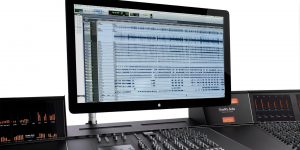 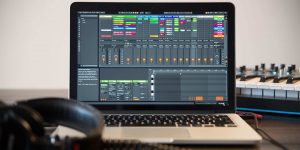 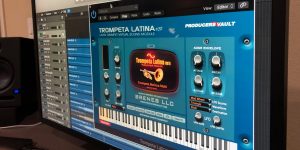 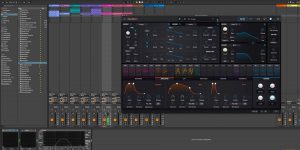 What is VST Host?